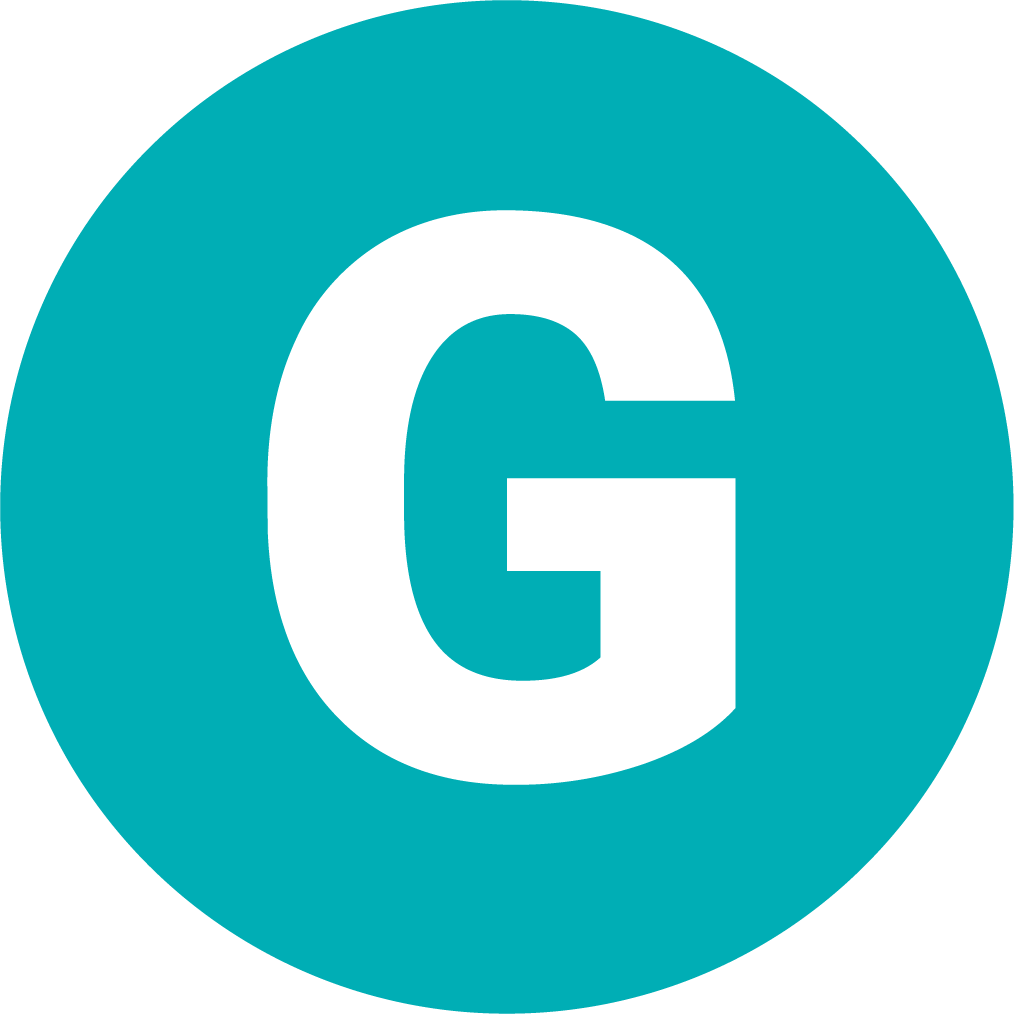 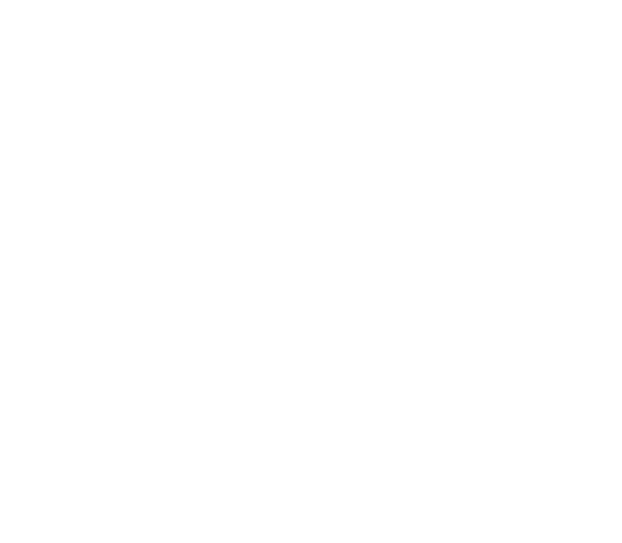 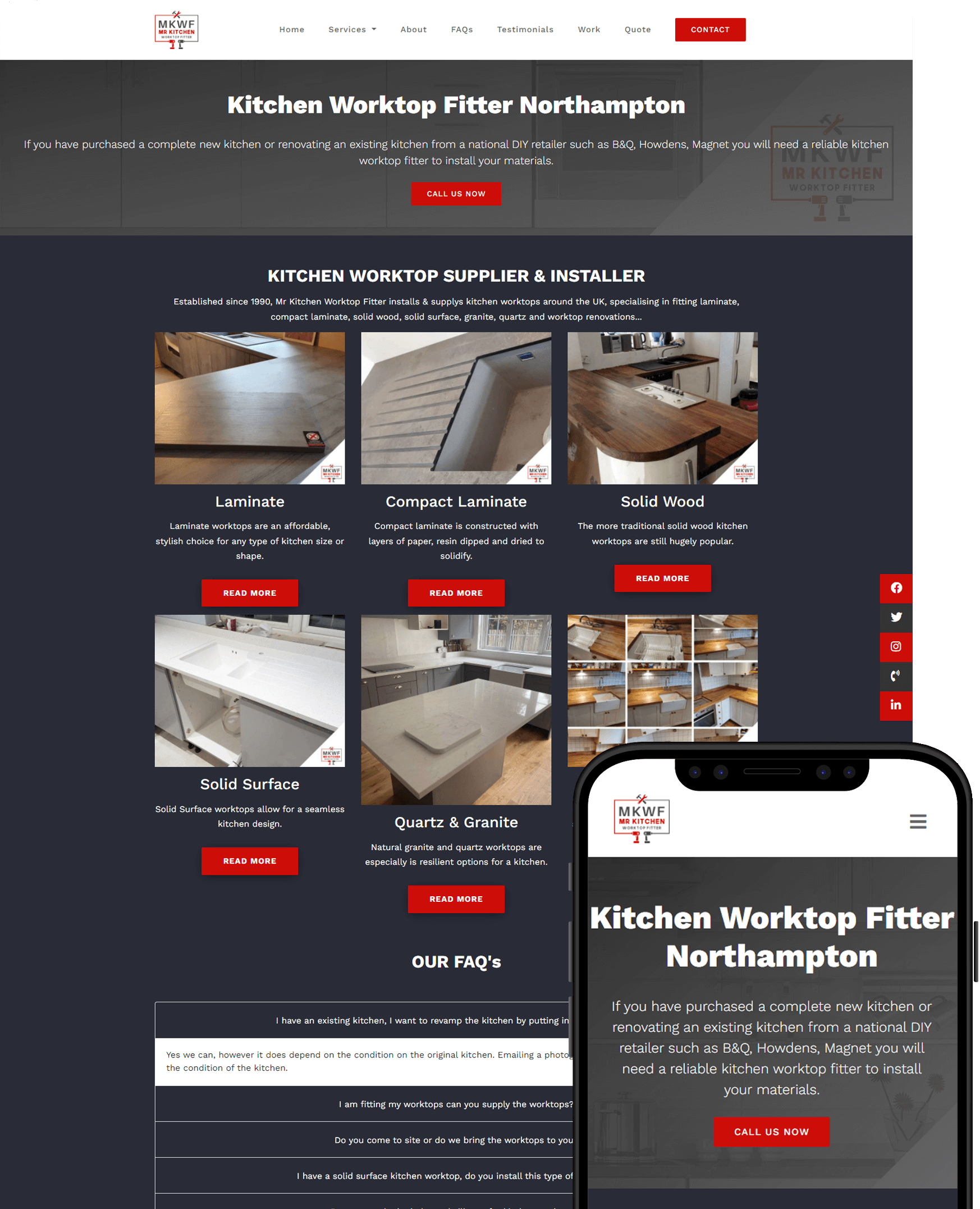 Mr Worktop Fitter now ranks for over 1000 keywords across Google organically, which generates them 5 – 10 enquiries every working day.

Mr Worktop Fitter receives on average of 6,500 hits per month, all thanks to the organic SEO strategies we implemented. 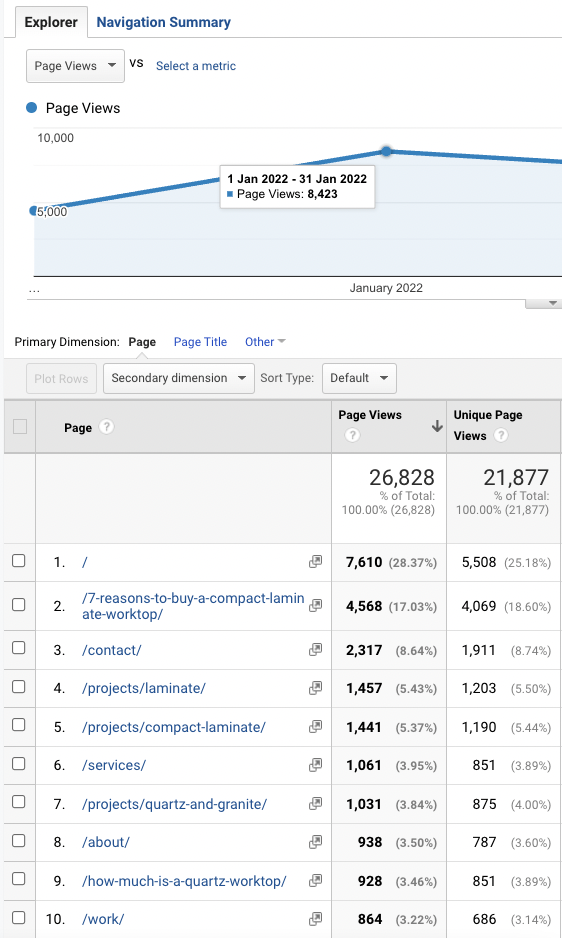 This SEO strategy included a national scale plan, which allowed Mr Worktop Fitter to generate enquiries from all over the United Kingdom, allowing their business to scale nicely and steadily over time.

We met Stewart in 2020 when he was becoming extremely frustrated with his previous agency, which was charging thousands of pounds for hosting, and general website updates.

He also had multiple websites all over the place, which was making his digital marketing strategy much more complicated than it needed to be.

We did a full technical analysis & audit of the current websites and found that they all had tons of errors, and was being penalised by Google due to black hat SEO tactics that were implemented.

We stepped right in by creating their new website, and moving all the domains into one centralised place. We ensured all technical areas was covered, on-page optimisation was done to T, keyword research was implemented into the website content, and that the website was optimised for converting the customers.

Once their new website was launched, we then pushed in to creating a clever SEO plan which targeted local areas as well as a national scale. after 5 months, the rankings & traffic really picked up thanks to our landing pages.

We then reviewed the SEO plan and began to go hard on content creation (blogs) & content marketing. This allowed us to dive deep into national rankings and that’s when Mr Worktop Fitter saw an amazing transformation in their business. 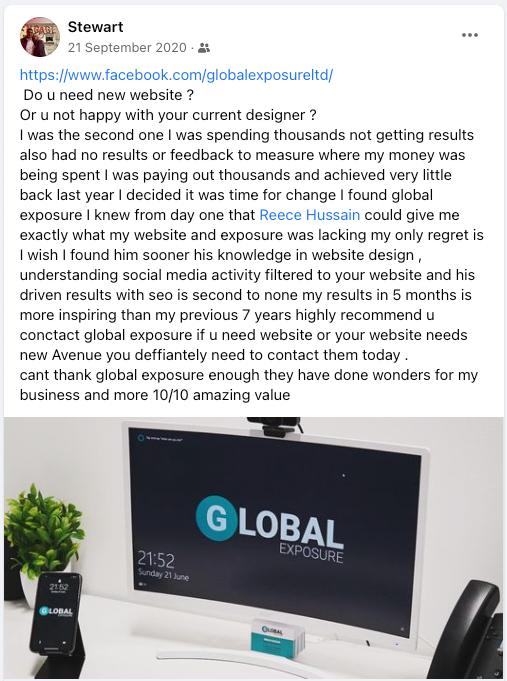 We’re the ultimate digital marketing experts, ready to help grow your business. See the locations we operate in by clicking here. 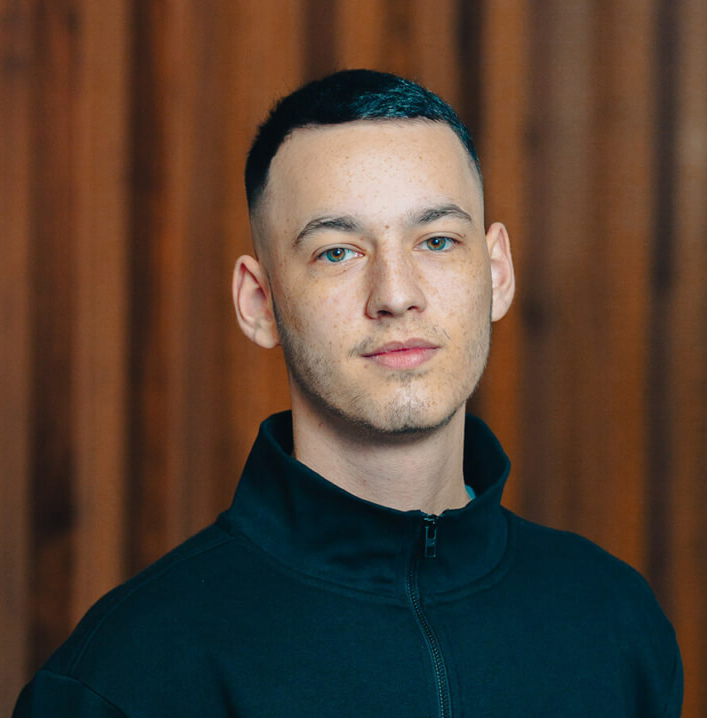 Wait a moment...
Reece can help you!

Leave us your name & number below and our founder will give you a call to discuss your requirements.

Manage Cookie Consent
To provide the best experiences, we use technologies like cookies to store and/or access device information. Consenting to these technologies will allow us to process data such as browsing behaviour or unique IDs on this site. Not consenting or withdrawing consent, may adversely affect certain features and functions.
Manage options Manage services Manage vendors Read more about these purposes
View preferences
{title} {title} {title}